“I’ve read a lot of management books, but working with GaMEP helped us take the concepts and turn them from theory into reality.” – John Boyd, Plant Manager

John Boyd, plant manager at Goldens’ Foundry and Machine Co. in Columbus, Georgia, shares how implementing Managing for Daily Improvement has allowed their company to improve communication and take a proactive approach to problem solving.

Goldens’ Foundry and Machine Co. in Columbus, Georgia has quite a past. Founded in 1882 to supply cast iron parts to power plants and textile production facilities clustered around the banks of the Chattahoochee River, the company has evolved throughout the years to produce everything from sugar cane kettles in the early 1900s to components of liberty ships during the 1940s. In present day, the company supplies parts for a variety of industries including construction, agriculture, petroleum, and transportation, as well as a new line of cast-iron grills made entirely in the United States.

However, when John Boyd, a fifth-generation member of the Golden family, moved into the position of plant manager in 2015, he did not have the past in mind but rather the future. He knew there were great opportunities to make improvements in the company but didn’t exactly know how to get started. So, he called the Georgia Manufacturing Extension Partnership at Georgia Tech (GaMEP) for help.

Derek Woodham, GaMEP West Georgia Region Manager, met with the company’s leadership team to better understand their needs and vision for the future of the company. One of the team’s top priorities was to improve communication throughout the organization and help managers better understand each department’s day-to-day needs. To meet this challenge, Woodham recommended they implement Managing for Daily Improvement, a management system designed to take the conversation from the conference room to the plant floor and improve information flow.

Woodham and a team of GaMEP project managers, including Larry Alford, Charity Stevens, and Paul Todd, completed a series of three initial training sessions to introduce the new system and involve employees in the planning and implementation process. Boyd said, “We didn’t want this to be a ‘top down’ initiative, but something that the entire team would buy into. In order to do that, we had to bring them into the process very early on.”

During the training sessions, the team selected one or two metrics each department could focus on daily. They then developed visual boards to track these metrics and report other issues or opportunities. Once the boards were developed, the managers and supervisors from each department began doing a daily improvement walk stopping at each board for five to seven minutes. At each stop, the department head was given the opportunity to share information and discuss needs or ideas with the entire management team.

Almost immediately, the company saw great improvements in communication and problem solving that transformed into improvements in the metrics that they were tracking in each department and eventually into improved performance across the entire organization.

Boyd said, “We have seen numerous improvements since we started this. Machine efficiency has gone up, productivity has improved, and our scrap has been reduced.”

The system has provided an opportunity for the departments to connect with one another, allowing for better planning and work flow. In addition, it has taken away the tension of reporting issues to management by creating a positive atmosphere that is focused on not just reporting issues that have already happened, but rather solving or preventing problems before they start.

“I’ve read a lot of management books, but working with GaMEP helped us take the concepts and turn them from theory into reality,” Boyd said. “They coached us and facilitated the team as we created a simple plan that is practical for us. We no longer look backwards at mistakes we have made, but we work to solve problems in the present, to prepare us for a successful future.” 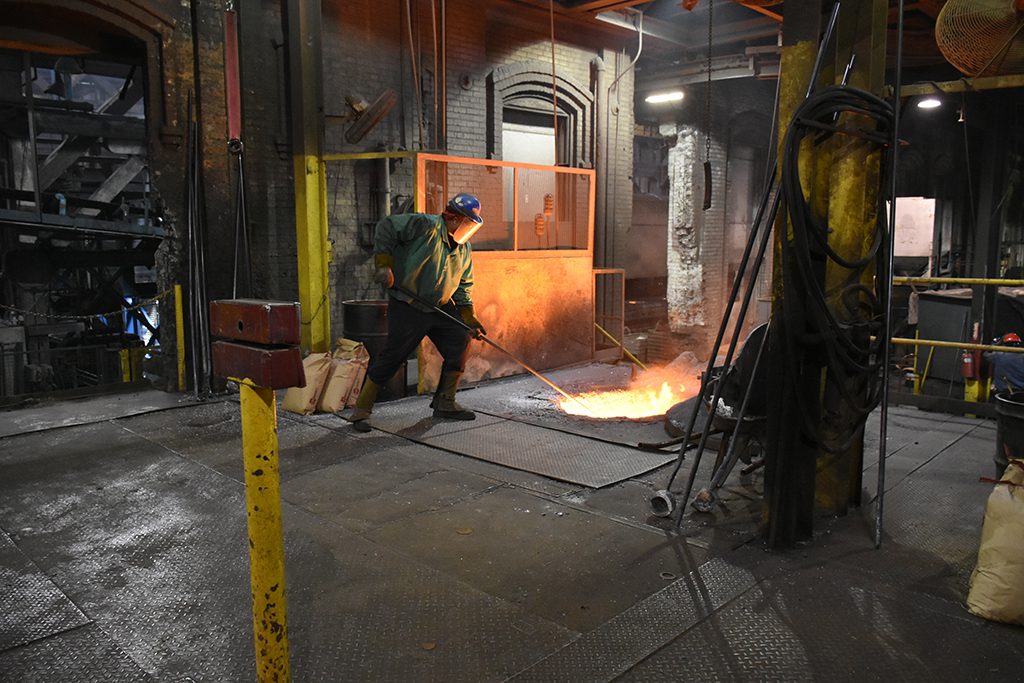 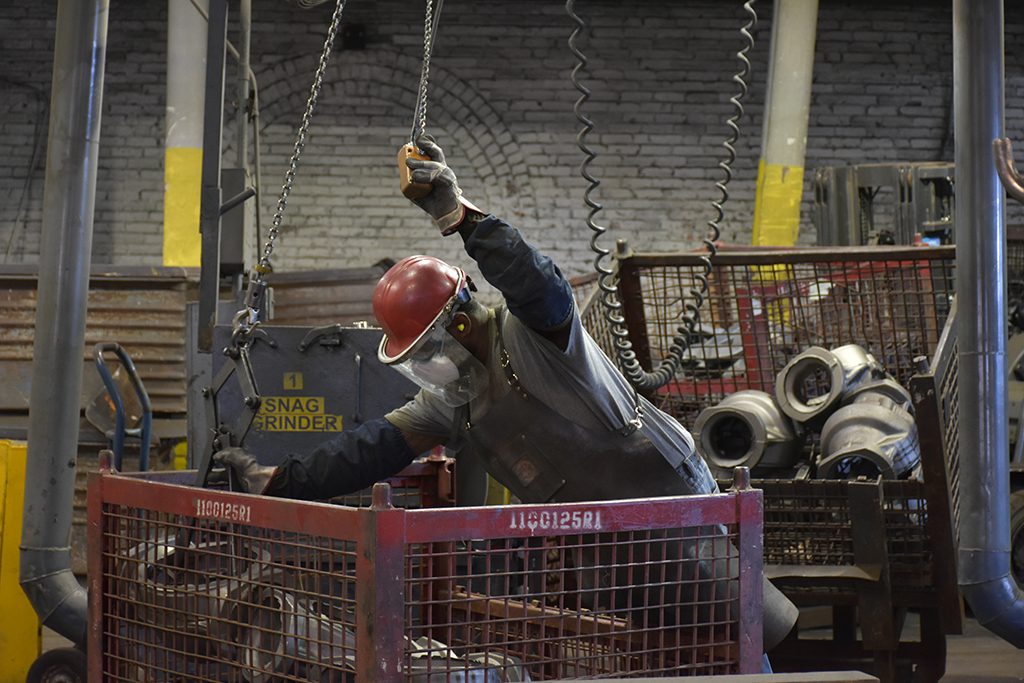