“My father started I. Technical Services (ITS), an electronics manufacturing services company in 2001, and I’ve been working at the company ever since,” Lauren Thompson said. “We are a family and I would do anything for my team as a leader, caretaker, and friend”.

Lauren has held many positions at ITS and today is the general manager, where she focuses on process improvement efforts and managing the administrative functions. “I’ve learned through hands-on experience and find it incredibly rewarding to manufacture products from design through production that provide our customers with Georgia-made quality products,” she said.

For someone who once planned to be a pharmacist, Lauren is a proponent of educating local youth about manufacturing careers. “We’ve hosted Girl Scout troops and robotics clubs to expose kids to real-world robotics applications. I love seeing their expressions when they see the connection with what they are doing in their clubs to the technology in our facility,” Thompson commented.

As for working for the family business, Thompson couldn’t be happier with her choice. “I’ve been lucky to be part of ITS, and I’ve never looked back,” she said. 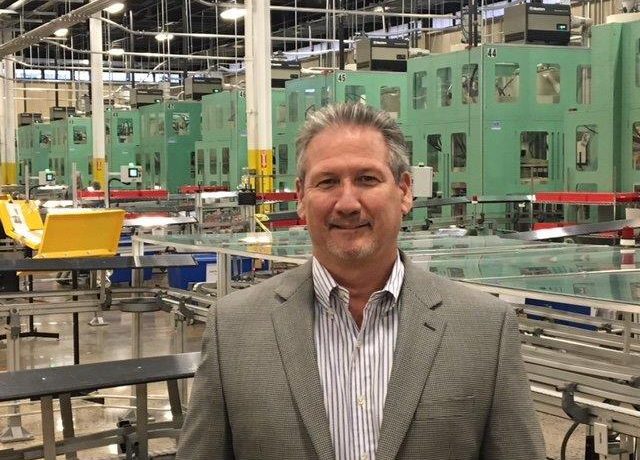 “I started working for my dad as a teenager loading trucks and grinding plastic containers in his manufacturing plant and in 1985 he founded CKS Packaging,” John Sewell, CEO and president said. He continued, “After graduating from college I starting working as a line operator and over the past 30 years have taken on many different jobs to learn and eventually run the company.”

“We employ more than 2,000 people in the Southeast, so making sure our team comes first is my priority,” John said.

With the company based in Atlanta and an avid Georgia Tech fan, John and his family make the local community part of their extended family. John said, “We donate a minimum of 10% of our profits to community outreach programs and hold several major community events a year.” His team member added, “The company hosts more than 1,000 people at each of these events, providing hot meals, clothing, school supplies, and more to lower income people within the area.”

In addition, John and his team recently started a program to employ formerly incarcerated individuals. John said, “It’s all about giving back to the people and through this program we are able to give individuals an opportunity to begin remaking their lives.” 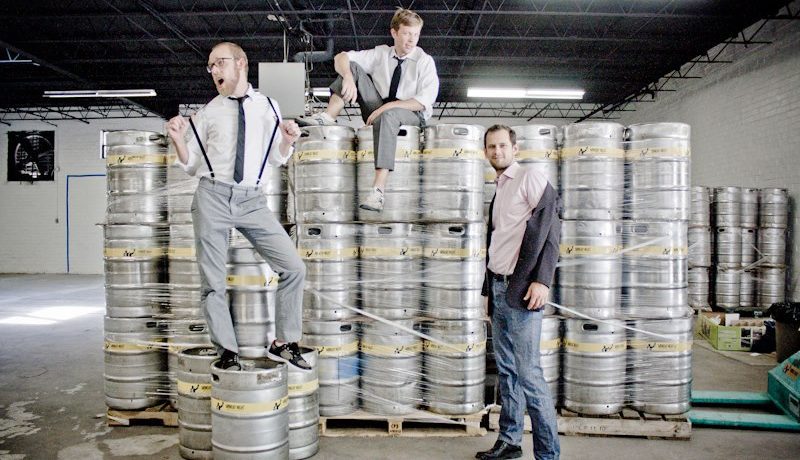 “Eleven years ago we were three guys working our day jobs and attending a weekly Bible Study group,” said Joel Iverson, Monday Night Brewing co-founder. They wanted to start hanging out more, so Joel’s wife bought him a home beer brewing kit and one Monday evening they brewed their first batch.

Joel said, “I joke around that the beer kit became the most expensive gift she’s ever given me.”

The guys got together every Monday night and while making their next batch, were taste testing previous ones. They soon had too much beer to consume themselves, so they invited neighbors and friends over and starting blogging about their experience.

“It took us five years to take the leap and open our own brewery, but once we did, Monday Night Brewing allowed us to build a company our way,” Joel said.

Each has their own role: Jeff is financially-focused, Joel manages production, and Jonathan heads up sales and marketing, but each of them focus on the people, stating they are the team’s greatest reward.

Joel continued, “Every day we get to create a product that we make with our own hands in Atlanta and that is the epitome of cool”.

“I met my wife in college and quickly became fascinated with her family’s dairy farm,” Jeremy Little, owner of Sweet Grass Dairy, said.

With a desire to change others’ perspectives on quality food, Little took an opportunity with a cheese manufacturer in South Georgia, and a few years later, he and his wife purchased the business. His wife Jessica said, “Jeremy learned the art of cheese making from my mother and then honed his skills working closely with a French cheesemaker. However it wasn’t always easy – Jeremy didn’t speak French and he didn’t speak English, so a lot of trial and error occurred.”

Little and his team utilize agricultural products that are sustainably farmed and humanely raised for their ingredients. Additionally he blends art and science to create unique, high quality, hand-crafted artisan cheeses and has won more than 20 domestic and international awards.

“My in-laws work hard to produce the highest possible quality of milk. My goal is to incorporate that same level of standards within the products we produce,” Little said. 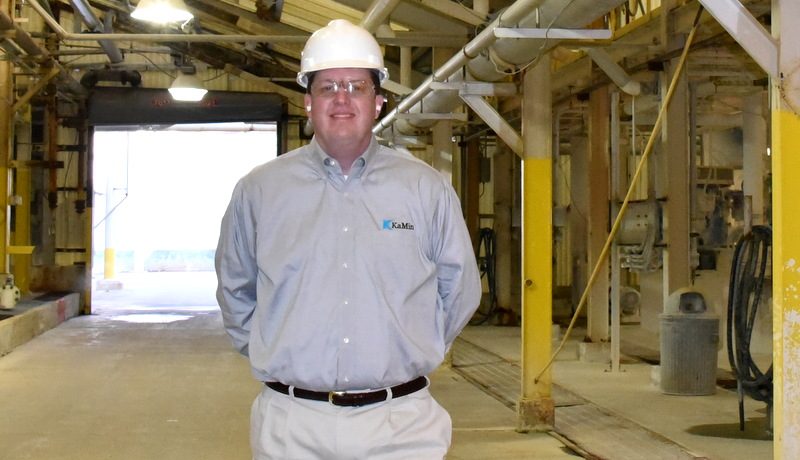 “I graduated with a chemical engineering degree and have been in manufacturing for 18 years,” Jason Maxwell said. Thirteen years ago, Jason joined KaMin, a kaolin clay manufacturer, has worked in many roles at the company, and today is the vice president of operations.

Jason’s boss and the president of KaMin, Harlan Archer, said, “He came in as one of the youngest supervisors and has done a great job – he constantly energizes his team and pushes them forward.” He continued, “He is a decision maker and a leader, and has helped our newly acquired Brazil plant feel linked to the company and culture.”

His ability to make decisions has worked to his advantage also in his personal life. Jason said, “Shortly after I started, one of our long-time team members set me up with her daughter. Three weeks later, we got married and are still going strong!”

Jason also volunteers his time, chairing two boards for his alma mater, and has been nominated for county and industry leadership awards. “I strive for excellence – it makes me a better leader within my company, my family, and my community,” Jason said.